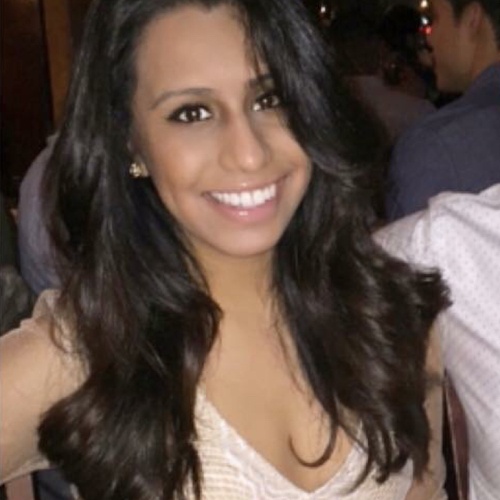 Find me on:
LinkedIn

Trade shows and conventions are like stepping into a whole new world. Between colorful wall hangings and plush carpets, it's easy to lose yourself.

However, if you're part of a team whose there with a booth, it's important to remember some basic trade show booth etiquette if you want to make a positive impression, and come away from the event successfully.

Some of the most basic pieces of etiquette you need to remember are:

While it is important to take breaks for food, and to stay hydrated, it's also important to seem approachable while you're working a trade show booth. If someone sees that you're eating or drinking, then social etiquette tells them you shouldn't be interrupted. As such, you need to seem approachable at all times. It's hard enough to get people to stop and listen to your talk; don't make it harder by trying to give it while eating a burger. 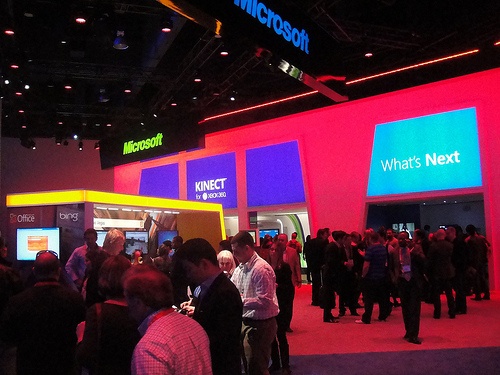 Sitting down might seem like a great idea, especially if your booth has concrete floors and your shoes don't have extra padding in them, but it can make you look uninterested in the people walking by your booth. That's why it's a much better idea to stand, or to get a really high stool to sit on. For some reason we find it easier to talk to people who are at our eye level, even if they're sitting, which can make a cushy stool a worthwhile investment, along with a high front table.

Perhaps the biggest faux pas you can make is to infringe on neighboring booths at a trade show. That means if you have lights and sounds, or if you tend to make announcements to passersby, you need to be sure you're not being a nuisance to those around you. Courtesy is a big deal at trade shows, and if you're going to do something you think might be a distraction, it's a good idea to ask your neighbors first, and to see what they think about your setup.

#4: Actively Listen, Instead of Relying on a Pitch

This is a general piece of salesperson etiquette, but it takes center stage when you're at a trade show. If you manage to cut someone out from the crowd, and that person comes to your booth, don't drop your sales pitch on them like you're doing an impression of spam email. Chat with them, find out how they're doing, and what their experience has been like so far. Let them get comfortable, and find out who they are. Maybe they aren't someone who's even in the market for what you're selling, or maybe they are, but this person will remember you were genuine and friendly. Additionally, if you listen to that person's needs, you're more likely to find ways you can steer him or her toward your products without resorting to your boilerplate pitch.

Being at a trade show can be exhausting after a while. Long hours on hard floors, talking till your throat goes dry, and doing the same demonstrations over and over again can all take their toll. However, it's important for you to look crisp, clean, and most of all enthused to be there. Open body language, and positive energy, make more sales than all the facts and figures in the world. It's also why you should make sure you take breaks, and enjoy your time. All work, no play, etc.